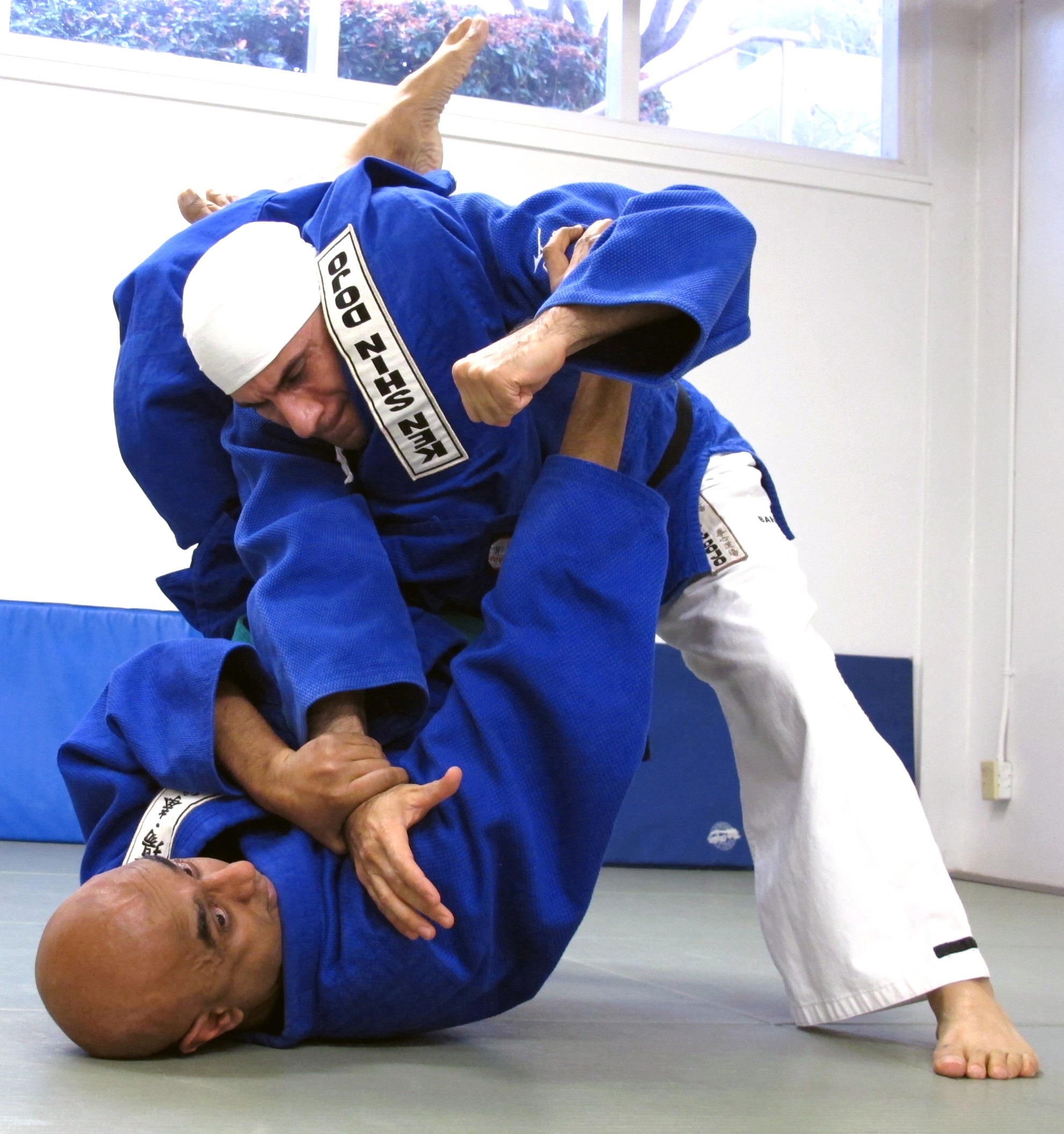 The Old Samurai Art
of Fighting without Weapons
(the gentle art)

The samurai clans of Japan developed Ju-Jutsu, the “Gentle Art”, as a means to defeat opponents through the application of a variety of techniques, including striking, throwing and ground grappling. 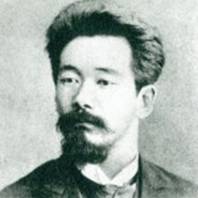 During the Meiji Restoration, Dr. Jigoro Kano (1860_1938) taken the Samurai battlefield art of

Jujutsu or Aiki-Jutsu and modified it to eliminate the early dangerous aspect. He was the founder of Judo (the gentle way), One of his most gifted students, Mitsuyo Maeda (1878_1941) began a series of fighting throughout Europe and Latin America. 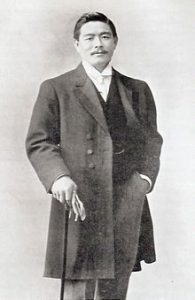 In 1914, Maeda moved to Brazil and taught Carlos the essentials of his fighting art. Mr. Carlos, in turn, taught the other brothers of the family, including, Helio Gracie (1913_2009).

Helio began to work with and adapt the basic techniques of Jiu-Jitsu, improving the leverage points, so a smaller, weaker fighter could more easily defeat a larger opponent. 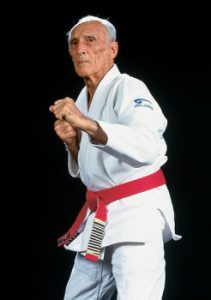